Each Holocaust survivor has a unique story of survival. A resilience that carried them through the horrors of war and into new lives. And memories of the most heinous abuse imaginable.

Many survivors were tortured and enslaved. They saw families, friends, and entire communities murdered. They were torn from family and forced to flee their homes, living in hiding, knowing that being caught could mean death. Their identities were stripped, their humanity denied. And more than 70 years later — after rebuilding families, careers, and lives in the United States— many still feel the burden of bearing witness for six million murdered Jews.

Holocaust survivors know the importance of self-reliance. As they age, they often worry about having to rely on others. Their past experiences have taught many to be suspicious of unfamiliar settings, mistrusting of strangers, or anxious about their health. Lasting effects from childhood starvation or disease may lead to medical and dental problems later in life, and certain situations can trigger responses in survivors. For example, some survivors fear doctors because of Nazi medical experiments. Others become anxious around unfamiliar showers because some gas chambers were disguised as showers in concentration camps. And some survivors hoard food, unsure of when their next meal will come. Vivid memories of the past are particularly horrifying for survivors with dementia or Alzheimer’s.

This is why survivors must be empowered to make decisions about their health and their lives. With a person-centered, trauma-informed (PCTI) approach, service providers recognize survivors’ resilience and vulnerability, and understand how their pasts can influence their current behavior. As providers learn to recognize and avoid possible triggers, they reduce the potential for re-traumatization. They also learn how to best approach survivors with distinct Holocaust experiences, from former concentration camp prisoners to those who survived hiding, to those who lived through communism in the former Soviet Union.

Survivors deserve to live with dignity and comfort. Innovations in PCTI care are enabling them to feel safer, respected, and empowered to make choices about their lives. 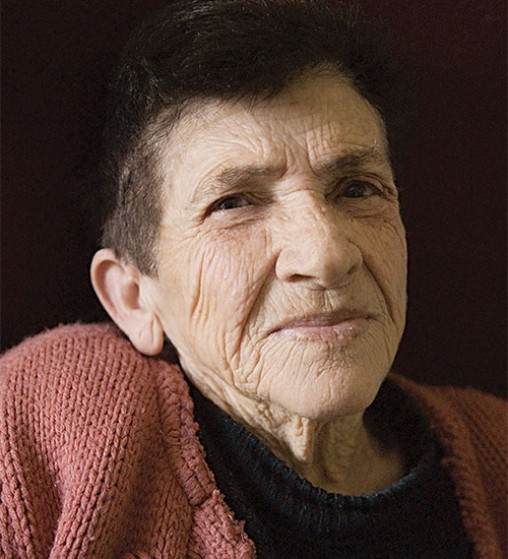 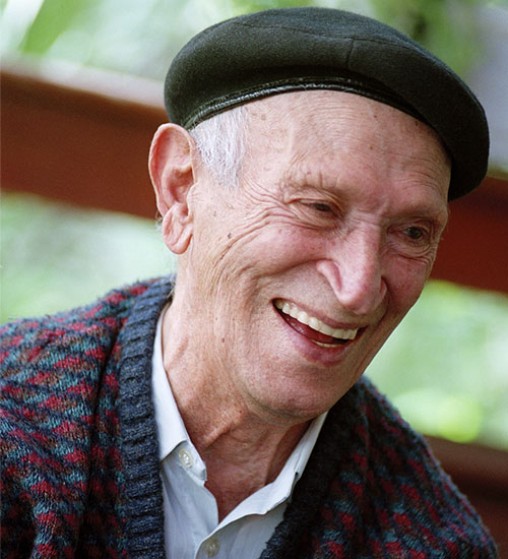